In 2005, Iron Bridge founded Guam’s affordable housing program. Guam had a notable pent-up demand for affordable housing due to several existing conditions on the island. First, high construction costs and typhoon and earthquake codes made it difficult to construct new units and leas- and operate them at local market rates.Second, the U.S. military provides relatively generous off-base housing allowances on Guam, so the better and newer rental units were occupied by U.S. military personnel. At the same time, since 1986, Guam had received an annual minimum allocation of Low Income Housing Tax Credits (LIHTCs), but no one locally had ever taken the time to institute the program. Therefore, Iron Bridge researched the process and worked with the the Government of Guam with to launch their program in 2005. We also communicated with the Treasury Department and discussed the Guam situation with the top official who had previously directed Guam’s credits to other states such as California. 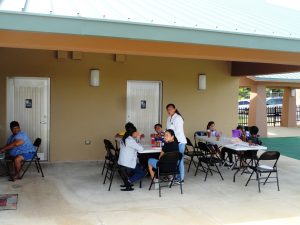 Once the program was in place, Iron Bridge contracted to buy a failed subdivision in the north end of the island and applied for credits to build 108 single-family homes on the remaining lots in the subdivision. In this area of Guam, single family homes, with carports and outdoor kitchens were most in demand. The homes are built out of 6 inch concrete walls and ceilings, and offer solid surface counters, washer and dryer connections, full kitchen appliances, outdoor kitchens, typhoon shutters and vaulted ceilings. For several years, Iron Bridge was the only applicant for the credits, and we built 5 projects on Guam from 2005 to 2011.  At this same time, we expanded into Saipan and built their first 2 projects, one with a local partner and then one solely owned and developed by our team. The projects range in cost from $25-$40 million each to equate to roughly $200m of housing development in the aggregate.

The subsidiary brand is called “Ironwood,” named after the official tree of Guam, and we currently have over 500 units that we developed, and now own and manage.

We currently house over 2,500 people on Guam and Saipan. 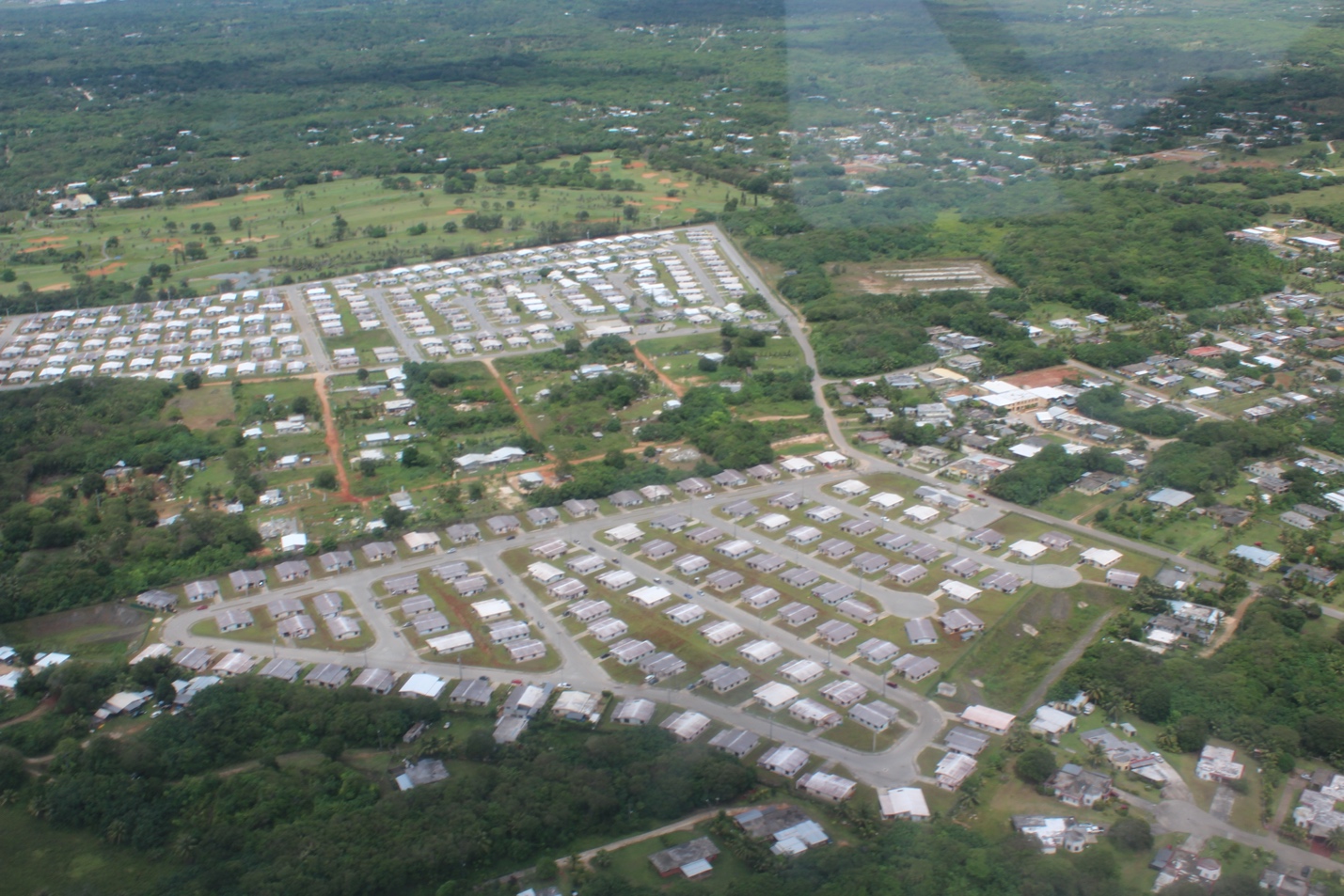 Our projects each feature community centers, where we provide free social programs, including afterschool care, computer labs, girl scouts, karate classes, financial counseling, and parent’s night out programs. Once our first project was nearly finished, we were not able to find a local management company to lease the units and process the somewhat complex tenant income compliance documents, as each tenant must be income qualified and independently verified.  So, we formed our own property management firm to manage all of our housing projects. We currently employ all of the leasing and management staff in Guam and Saipan to manage and maintain the units and run the social programs, and we outsource specialty work to a number of other local firms. 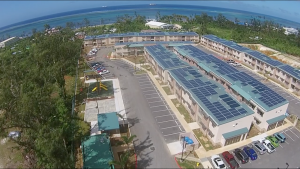 In Saipan, power is particularly expensive, so we designed our project there to incorporate solar power, with battery storage (since most people don’t use power during the day), and we used steel frame construction and imported a spray foam insulation machine to provide superior insulation to what is typically used locally. Along with low E glass, all LED fixtures, and solar hot water heaters, we believe the Ironwood Saipan units are the most energy-efficient rental units in Micronesia.

Our financing partners have included Citibank (our lender in every project), the Richman Group, Aegon Transamerica, and Goldman Sachs via R4.  Each project was completed on time and on budget and we currently operate consistently above 97% occupancy across the portfolio.